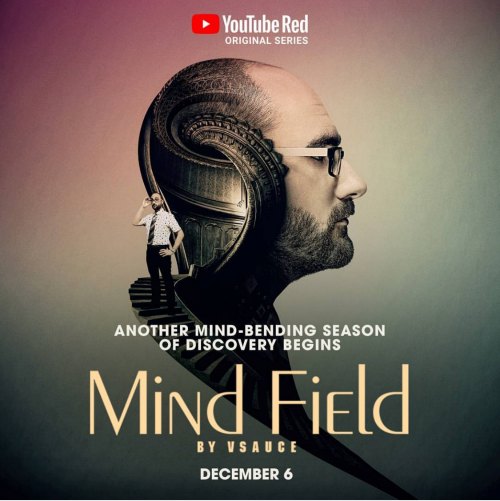 Storyline Join me on a journey into the mysterious depths of the human psyche as I investigate the strange and surprising terrain of the Mind Field.
Keep in mind that this is staged and uses hired actors. It’s not a documentary.
Despite I liked the show very much I’m giving it 2 because this is not a documentary. They hired actors and manipulated. Later on they lied to people about this. What is sad is that Michael did too 🙁 Hope we haven’t lost him to showbiz for good… If you want more you can start investigating from Season 02 Episode 1 “The Greater Good” 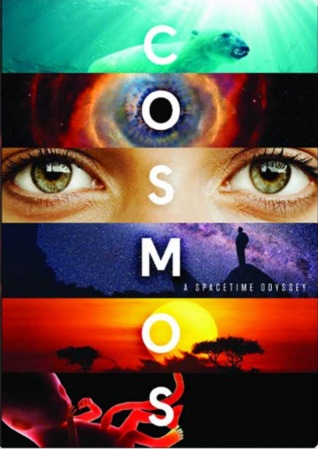 Storyline – Join the heroic quest for knowledge as we set course for the stars with the twenty-first century reboot of Cosmos. Hosted by world-renowned astrophysicist Neil deGrasse Tyson, this thirteen-part ground-breaking series will venture to new worlds, trace our roots back to the hearts of ancient stars, and travel across the universe for a vision of the cosmos on the grandest scale.

A great narration into the vastness of the universe

Absolutely blown away by Neil deGrasse Tyson’s hosting of Cosmos. You can tell he enjoys telling the story of the Cosmos. What makes the Cosmos remake most exciting to me is that
new theories such as the ‘Multiverse’ theory and new findings are inevitably making its
way to the front-line of grand-audience explanations of the universe. Also, now that graphics technology is more advanced than it was years ago during
the first Cosmos series, the illustrations are much more telling and mesmerizing; this helps the viewer to visually break down some complexities that Neil alludes to in some of his narrative discussion
Best English Series 3.Breaking Bad(2008–2013) 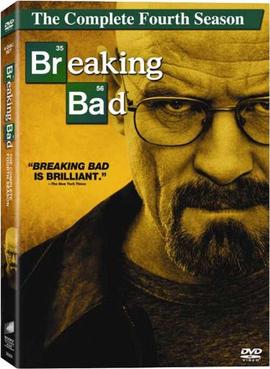 Storyline When chemistry teacher Walter White is diagnosed with Stage III cancer and given only two years to live, he decides he has nothing to lose. He lives with his teenage son,
who has cerebral palsy, and his wife, in New Mexico. Determined to ensure that his family will have a secure future, Walt embarks on a career of drugs and crime.
He proves to be remarkably proficient in this new world as he begins manufacturing and selling methamphetamine with one of his former students. The series tracks the impacts of
a fatal diagnosis on a regular, hard-working man, and explores how a fatal diagnosis affects his morality and transforms him into a major player of the drug trade.
Drug wars, meth, the lot. I thought no thank you. I kept hearing how good it was and I kept saying: “No thank you” Last January I got sick, one of those illnesses you can’t quite figure out. Maybe it was pre and
post election depression, I don’t know. But I stayed in bed for almost 10 days and then it happened. I saw the first episode and I was immediately and I mean immediately, hooked. I saw the entire series in 9 days. Voraciously. Now I had time to reflect. Why I wonder.
When I think about it the first thing that comes to mind is not a thing it’s Bryan Cranston. I know the concept was superb as was the writing but Bryan Cranston made it all real. His performance, the creation of Walter White will be studied in the Acting classes of the
future. He is the one that pulls you forward – as well as backward and sideways – then I realized that his creation acquired the power that it acquired, in great part thanks to the extraordinary cast of supporting players. I could write a page for each one of them
but I’m just going to mention Aaron Paul. I ended up loving him. I developed a visceral need to see him find a way out. Well, what can I tell you? I know that one day, maybe when my kids are old enough, I shall see “Breaking Bad” again. I can’t wait.
Best English Series 4. Black Mirror (2011)

Storyline Set in a world only minutes from our own, “Black Mirror” unveils how modern technologies can backfire and be used against their makers, every episode set in a slightly different reality with different characters combating different types of technologies. This is truly an amazing show. The issues that the show grapples with and illuminates in each episode are timely and significant. To say that this show deals with the dark side of technology and human nature is to make to simple of a comparison. The stories are mostly set in a dystopian world that is dominated or badly influenced by modern technology. What makes “Black mirror” so great is the attention to detail and inter/intrapersonal relationships and how the main character would feel and experience its brave new world. Well thought out plots, characters, settings, and really good storytelling. It asks some hard questions of what and where we really want technology to take us. Or maybe already have taken us. Definitely worth seeing! Treat yourself and watch this. 9/10 Best English Series 5. Westworld (2016) 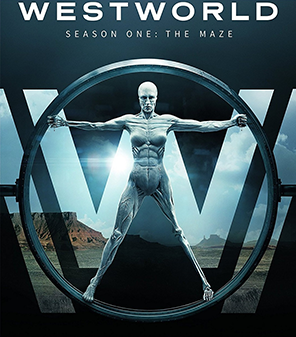 This science-fiction western series from Jonathan Nolan and Lisa Joy was inspired by Michael Crichton’s Westworld (1973) and is set at a Wild West theme park created by Dr. Robert Ford (Sir Anthony Hopkins) with human-like androids, where guests are encouraged to indulge their fantasies and desires
Season 1 was one of the best seasons I’ve ever seen on television. Ever. Season 2 was forgettable. And season 3 is complete trash. I want to keep liking this show so badly. I love the addition of Aaron Paul and some of the other characters are still interesting, but it
seems the show lost all direction just a couple episodes into season 2 and could never find its bearings again. This is not “Westworld” anymore.
Best English Series & Top 5 of all time
Best English Series Best English SeriesBest English Series top
0 15
Share FacebookTwitterGoogle+ReddItWhatsAppPinterestEmail

Best Web Series of all time